Well, it's happened: I'm grappling with my first parenting-related ethical dilemma, and I have no idea what to do. No, this isn't about whether to use cloth or disposable diapers, or whether to cosleep, or anything like that. My dilemma involves a much weightier issue: raising a child in the post-Star Wars-prequel era. 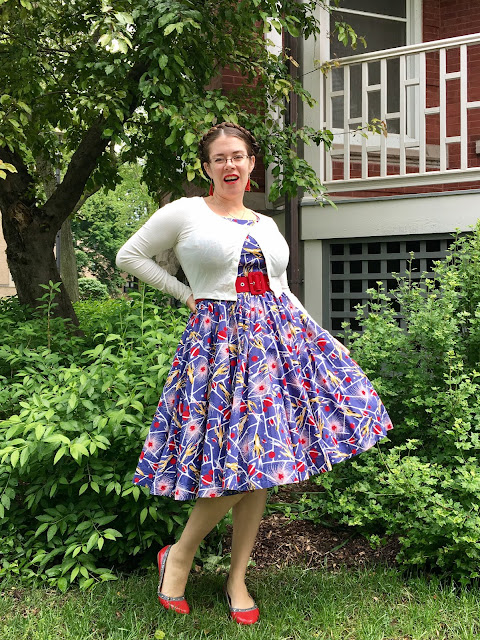 You see, I was eleven years old when I saw my first Star Wars movie, and as is right and proper, I started with Episode IV and proceeded sequentially from there. The prequels did not yet exist. The world was a much better place. I was able to see Darth Vader for the first time without having my mind poisoned against his character by Hayden Christensen's whiny, teen-angsty performance in the prequels. I could take Obi-Wan at his word when he told Luke about his relationship with Luke's father, and recounted Vader's fall to the Dark Side. I was able to get lost in a magical, fully-realized fantasy world galaxy that looked unlike any other film I'd ever seen, rather than expecting Star Wars to look like every other generic special-effects blockbuster.

Most importantly, though, because I was eleven, I can still remember the feeling of seeing those movies for the very first time, and being blindsided by the revelations about Luke's family in Empire and Jedi. (Somehow, I spent over a decade on planet Earth without ever learning who Luke's real father was. On the off chance that anyone reading this is similarly in the dark, in trying to avoid spoilers. This might be a silly and pointless effort.) 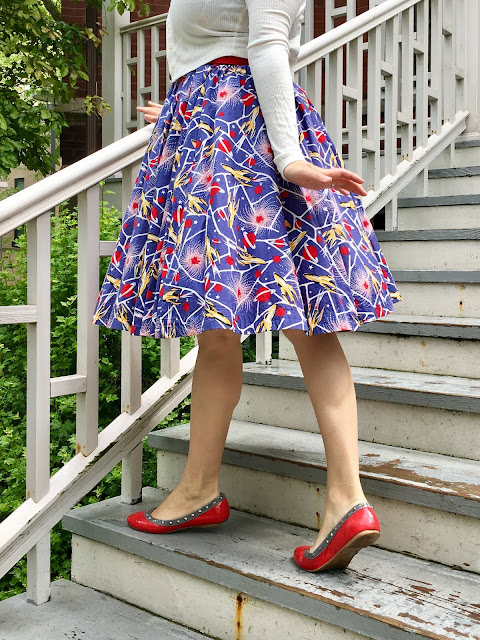 So now we come to the crux of my dilemma: when do I show my child Star Wars, and how? Obviously, I think it's right and proper to show a child the original trilogy first, and to shield her from any knowledge of the prequels until her ideas about Star Wars are solidly established, much the way that the infamous political theorist Leo Strauss thinks people need to be virtuous before they can encounter philosophical truths. (Sorry for the super-reductive theory bomb! I just couldn't help it. Think of it as an Easter Egg for that small set of Star Wars geeks who also love political theory.)

But is it even possible for the child of two Star Wars superfans to make it out of infancy without knowing everything there is to know about the original trilogy? That would take a Herculean effort on my part: both to avoid inadvertently making casual reference to plot points and quotes that are basically woven into the very fiber of my being, and to keep all Star-Wars viewing out of my child's sight.

Even if I managed to remember not to divulge any key plot points, we are living in a time when Star Wars saturates American pop culture, so I doubt she could avoid learning about the movies from her classmates. Also, kids these days seem to like the Clone Wars cartoons and even those dreadful prequels. How can I prevent this environment from warping her view of what Star Wars is really, truly about? 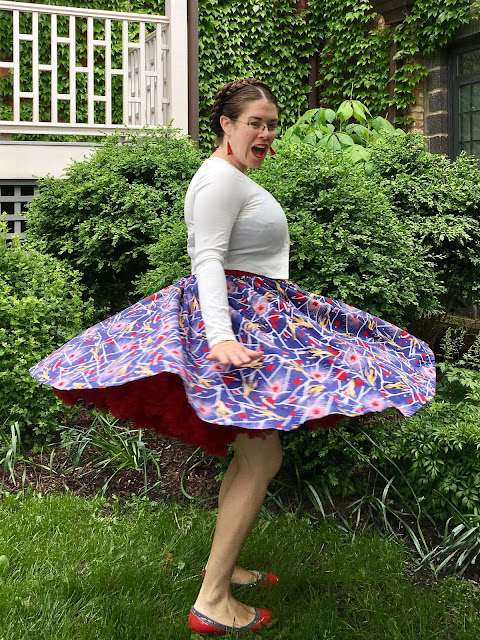 The larger issue, I think, is that I'm not sure it's even possible anymore to grow up with absolutely no awareness of, or expectations about, Star Wars. For me, I think, complete ignorance of Star Wars was the key that made my first viewing so magical. My parents liked the movie, but they weren't obsessed, and in the early 1990s, nobody really had Star Wars fever. My dad took me to see the movie because he thought I'd enjoy it, but he had no idea just how much it would come to mean to me. Because of this, everything about the movie, from the most basic plot/character points to the music, was a wonderful surprise.

Can I give this to my child? And if resistance is futile, should I even bother trying to replicate my own cherished first viewing experience? (I suppose there's a larger ethical question here about whether parents should try to stage-manage their child's formative life experiences, and whether they should impose their own ideas of which experiences are formative on their children. But this post focuses on the narrow Star Wars-related facet of this question, and it's getting too long as it is!)

I should note that Jeff grew up watching Star Wars practically from birth. He can't remember the first time he saw those movies, nor can he remember not knowing about those major revelations that blew my eleven-year-old mind, and he still loves the original trilogy! Am I just making a mountain out of a molehill here? 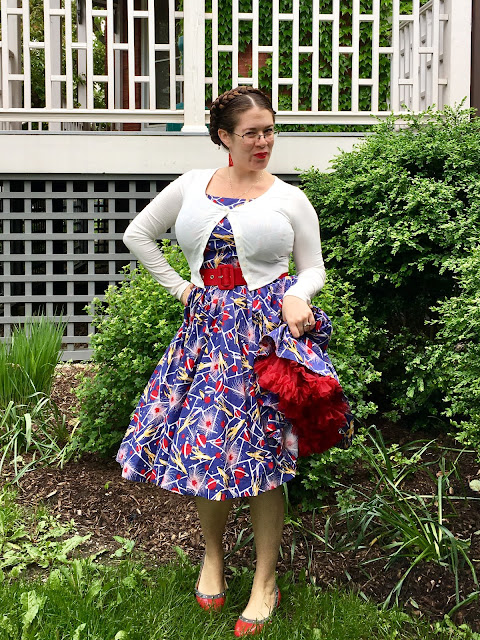 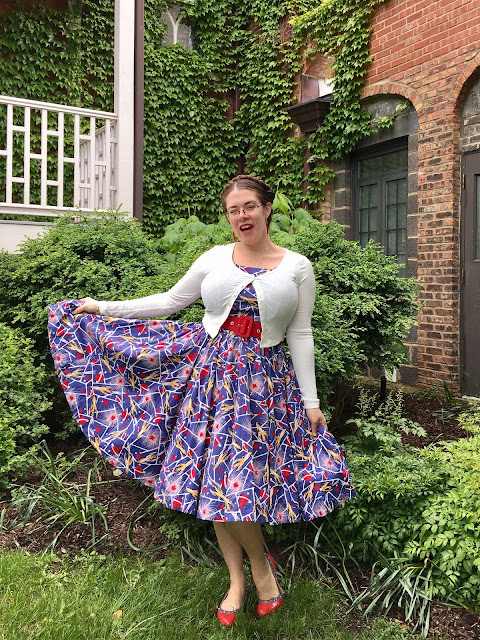 Help me, readers: you're my only hope and I need advice! How should I navigate these complex issues around Star Wars? How do I give my child the optimal Star Wars experience and prepare her for a lifetime of fulfilling fangirl-dom?

Facebook
Google Plus
Bloglovin'
Posted by Emily at 5:55 AM