Every so often, I see posts on Facebook or Instagram that make me sad. Apparently, some people cannot go out in the world wearing whatever strikes their fancy without being inundated by obnoxious, judgmental, and downright rude comments from coworkers, 'friends'/relatives, and perfect strangers. And it sort of baffles me that so many people apparently never learned that if you don't have anything nice to say, don't say anything at all. It's not exactly rocket science, is it? 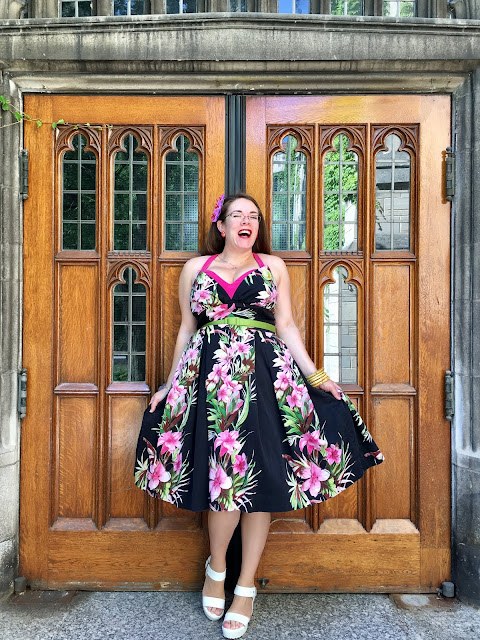 Now, I'm not sure if people are just exceptionally nice where I live and work, or if I'm just not perceptive enough to pick up on the shade thrown my way, but I almost never experience this personally. And I have a theory about why this is the case.

No, it's not because I'm sort of a hermit and don't see that many people on a daily basis. (Well, at least, that's not entirely why.) I think it's because most of the time, the people I see from day to day are reasonably content with their lives. Apart from Jeff, the people I see when I'm all dressed up tend to be coworkers and friends. Since I wouldn't be friends with anyone who treated me like dirt and tried to undermine my confidence (at least, not anymore), my coworkers and colleagues would be the likeliest candidates of everyone I see on the daily to give me a hard time about my style choices. But you know what? They don't! 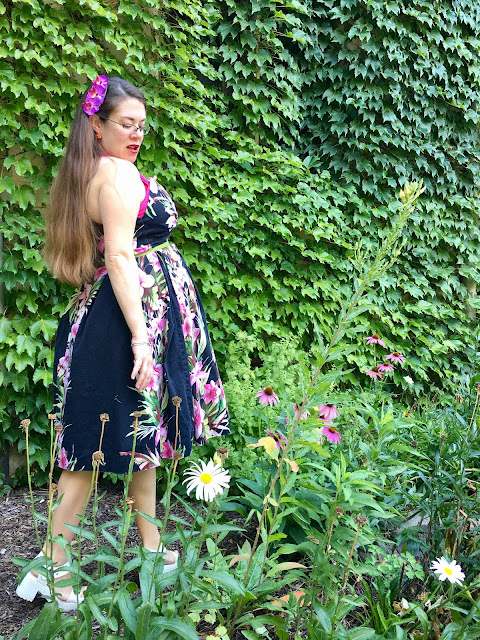 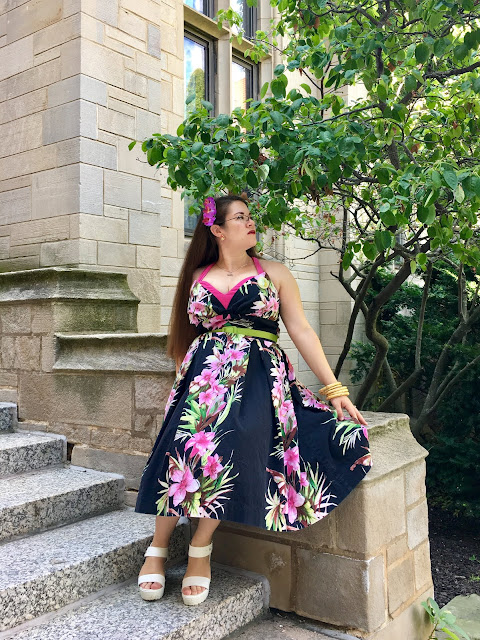 And here's the crucial thing: I think this is because most of my colleagues are pretty happy with their own choices. Many of them have managed to find success in the highly competitive profession they chose; many of the rest of us believe in the mission of our institution and feel good about the work we do. To the extent that they like my unusual clothing choices, they might say something, and when they don't like what I'm wearing, they don't feel the need to comment.

The general lesson I take from this is captured, sort of, in Elle Woods' line that "happy people just don't shoot their husbands." People who are happy and secure in their own choices just don't feel the need to build themselves up by criticizing others' choices. When you're focused on living your life as your own work of art, it just doesn't feel right to attack others for doing the same. But I'd go even further and say that when you throw yourself into living a life you've chosen, it makes you happy to see others doing the same. 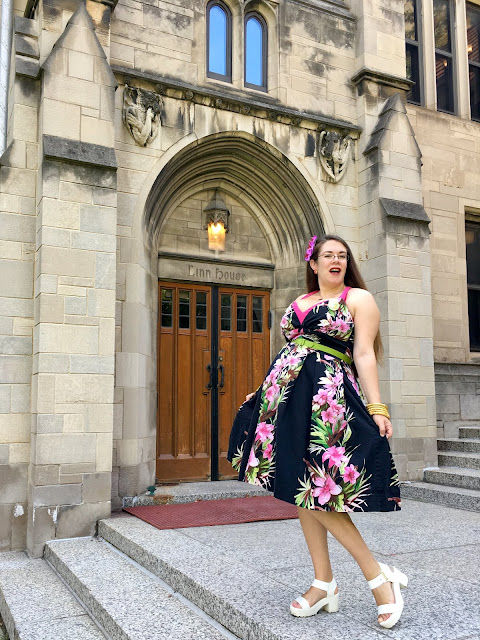 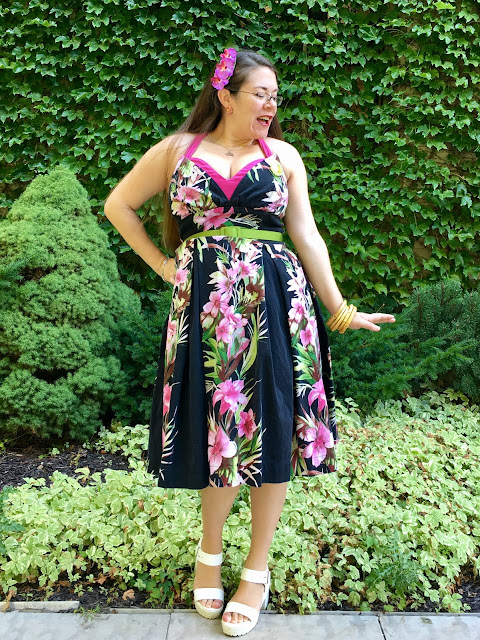 When you feel fulfilled by your own choices and spot someone else that appears to be equally fulfilled, wouldn't you want to tell them how awesome it is to see someone else doing exactly as they please? I know that when I see people enthusiastically, wholeheartedly doing them, I admire it.

So when I hear about people who go out of their way to criticize others for wearing pretty dresses that make them happy, or vintage hairstyles, or red lipstick, or anything, I have to conclude that those people are either miserable, insecure, or both. And criticism that comes from a place of insecurity and unhappiness says far more about the speaker than the person they're criticizing. 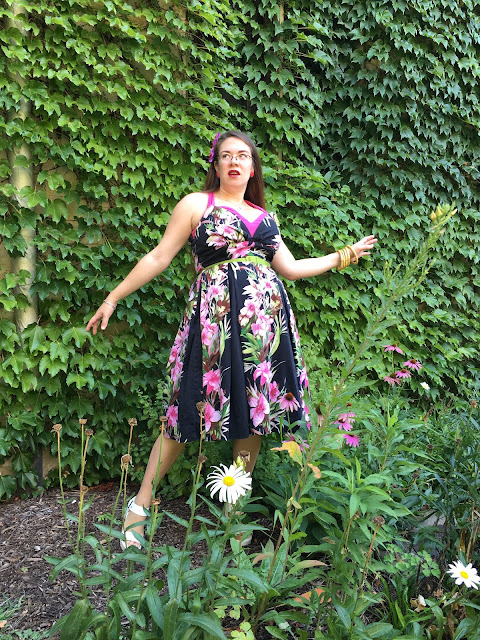 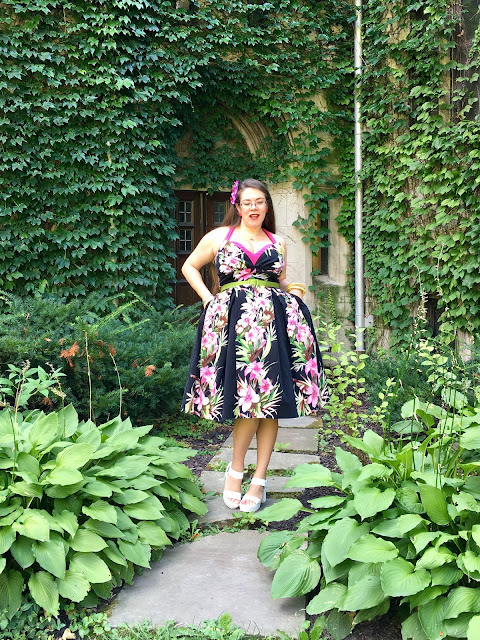 So the next time someone makes a snide remark about something you're doing or wearing, ask yourself this: what's missing in their life that makes them need to lash out at others? Would they say that if they truly felt confident and happy? And if it's just coming from a place of deep insecurity and unhappiness, why should you take it seriously?

Facebook
Google Plus
Bloglovin'
Posted by Emily at 5:44 AM