So I've got a million other things to blog about right now, but if I'm totally honest, all I've been able to think about lately is the cavalcade of unforced errors, Watergate-esque actions, and genuinely disturbing decisions made by the Trump White House. 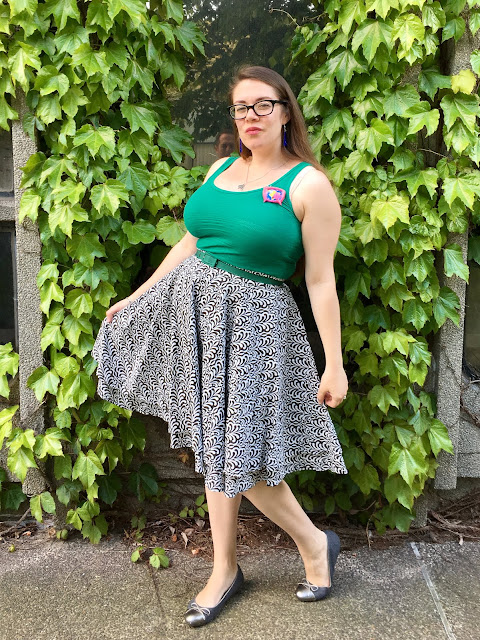 (Sorry. I know politics is one of the three things you aren't supposed to discuss in polite company, but it's not as though regular readers will be surprised to know that I'm not especially keen on our current POTUS.)

Watching the Comey testimony, I found myself wondering, yet again, if this is how it felt to live through Watergate. (If so, I hereby forgive the 1970s for giving us disco and polyester. You had bigger fish to fry.)

In a development that surprised precisely zero people living in my apartment, Trump's trip to Europe was an unmitigated disaster. Now all of Europe is nervously laughing at us for giving the nuclear launch codes to a boorish, gauche blockhead who shoves his way to the front of a photo op, says idiotic things in front of European heads of state, and tries to dominate younger, more virile male leaders through awkward handshakes. (Oh, and calls Germans evil. Dude, I don't know which diplomacy school you graduated from, but that's the opposite of good.)

Rather than offering up any more half-baked commentary or editorializing on what, exactly, Trump's done wrong this week, I'm going to stick to the realm of personal reflections. Thus, I present my feelings about this extremely turbulent time in American politics.

Ok. I understand that we're living in the age of the 24-hour news cycle and everything, but I can't even take a 25-minute break from Twitter to scroll through Instagram during my commute without a massive Trump story breaking. I literally went outside for fifteen minutes a couple of weeks ago to take photos and came back to see that a special prosecutor had been appointed while I was outside. It's enough to make me nostalgic for the pacing of the Watergate scandal, even though I wasn't even alive back then.

Oddly enough, though, the more convinced I am that there's been genuinely unprecedented wrongdoing and unfathomable incompetence, the less anxious I feel. It's hard to spiral into fears about the end of affordable healthcare when the President's scandals are sucking all the oxygen out of the legislative process. If I'm really honest with myself, though, I'd guess that my decreased anxiety is mostly because it's really hard for me to feel multiple strong emotions at once, and right now I'm using most of my mental energy up on schadenfreude. (Those Germans have great words. Really, the best words.) 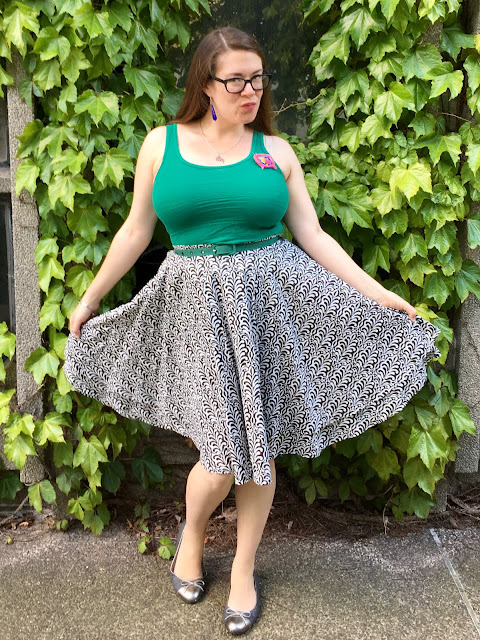 Ever since special prosecutors and Congressional probes started piling up like the slices of cheese on the sandwich I just ate, I'm marginally less consumed by fears that the world will literally end because of an ill-conceived tweet. Trump just isn't that good at multitasking, and every minute he spends picking fights with the American news media/former FBI director/whoever he's feuding with today is a minute he can't spend picking fights with North Korea (or, I suppose, Germany, the UK, Australia, or any one of the American allies he's offended.)

In Trump's America, I'll take any silver lining I can find. 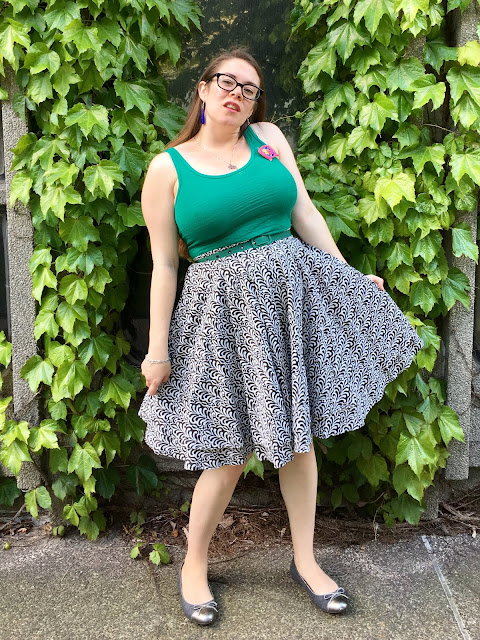 Facebook
Google Plus
Bloglovin'
Posted by Emily at 7:06 AM