It's Election Day: Go Out and Vote!

Well, our long national nightmare is almost over: it's Election Day! (At least I hope the nightmare's almost over. If this turns into a 2000-style, months-long odyssey of litigation and hanging chads, I swear I'm leaving. For the Moon.) To commemorate this momentous occasion, I'm wearing my Most Patriotic Outfit and (probably) hiding under my desk until someone tells me that Trump lost. 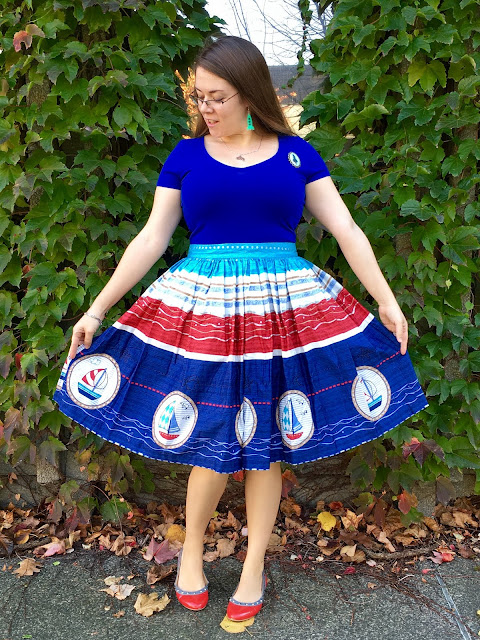 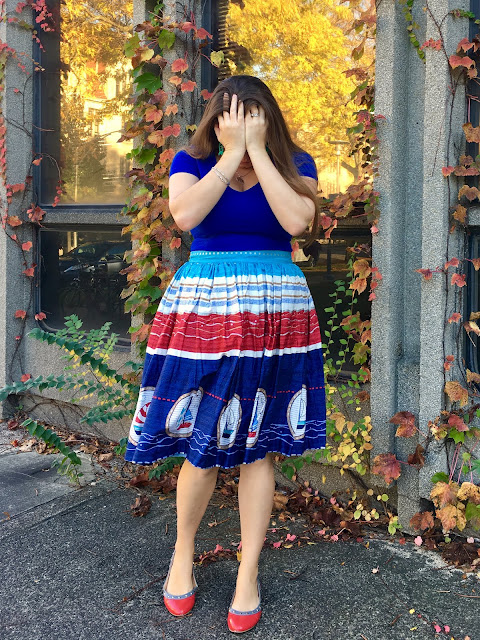 Accurate depiction of my soul till this election ends. I reviewed this Hearts and Found skirt here.

You might know that a long time ago, in a Southern California city far far away, I used to be a political scientist. For political scientists, election season is usually like the Super Bowl, a PUG Yard Sale, and Christmas all rolled into one. This year, though, it's been more like Super Bowl XLVIII (which was an epically lousy game) and this part of Nightmare Before Christmas: 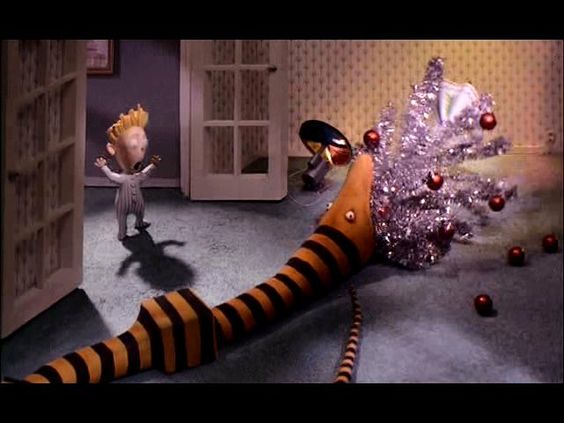 This is a metaphor: the snake is Trump's candidacy and the tree is the last lingering threads of my sanity.

Seeing as I'm a recovering political scientist who specialized in normative theories of democracy/political authority (i.e. the oughts and shoulds, not the hows and whys), I have a surfeit of opinions about the choice before us. Way back in March, I tipped my anti-Trump hand a bit (the title of the post was a dead giveaway). The ensuing eight (!!!) months of never-ending campaigning have only made it clearer to me that Trump is manifestly unfit to serve as President. Apart from any of his policy views (a phrase I use quite loosely, as he hasn't clearly elucidated any specific plans for any policy issues), his temperament and the tenor of his campaign have, for me, made the choice to vote for Clinton quite easy. 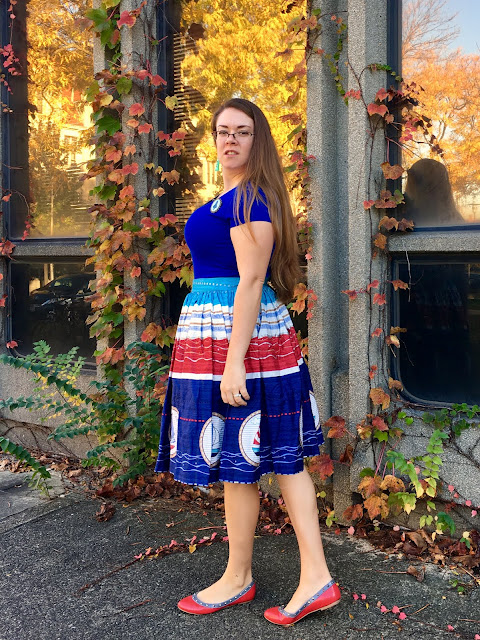 Countless editorials have been written by people of all partisan stripes, lambasting Trump's "cruel, undisciplined, erratic" nature and the unprecedented challenge to our democracy he has unleashed. I encourage you to read those articles, and peruse the archive of Trump's wholly unprecedented departures from fundamental American political norms, very carefully before you cast your ballot. And please, if you value basic civility, global geopolitical stability, and the fragile norms that sustain our democracy, do not vote for Donald Trump. 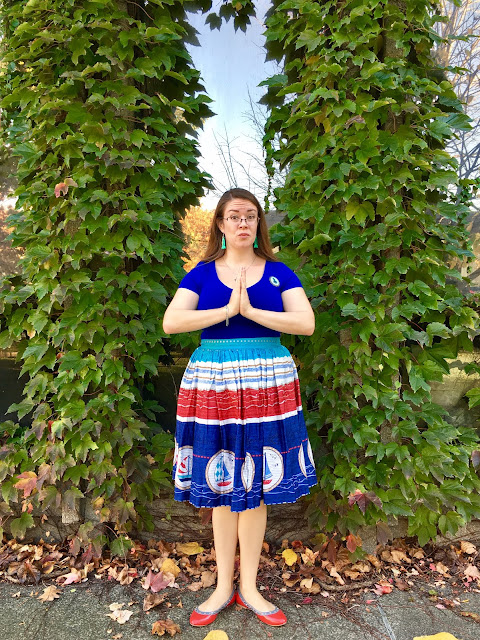 This goes beyond Democratic and Republican affiliation. This is about whether we want to elect a man whose speech accepting the Republican Party's nomination sounded like a tinpot dictator ("I alone can fix it!") rather than the comfortingly anodyne inspiration we've seen from all previous presidential candidates. This is about whether you feel comfortable voting for someone who has refused to pledge that he'll accept the results of the election. Before anyone raises the issue of voter fraud, please read this, this, and this. Voter fraud in 2016 isn't about dead people voting, it's about the armed Trump supporters who were told by Trump to go to where 'those people' (aka people of color) vote and 'keep an eye' on them, and then did so, or the one who voted twice because "it's rigged." (News flash: if you're the ones rigging it, you can't complain.)

Given how many excellent think pieces and editorials have dissected Trump's numerous failings, there isn't much I can add. But as someone who wrote a PhD thesis on the obligations of democratic citizens and the limits of political authority, I do have one important point to make. For 2,500 years, political theorists have grappled with the question of why we ought to obey the law. The reason they cared so much is very simple: laws, like the states they sustain, only function if people believe they ought to be obeyed.

What is true of law in general is particularly pressing in a constitutional democracy, which (by definition) is one where basic principles set down in the Constitution limit how we can use political power, and establish the basic norms that keep government power from becoming tyrannical. One bedrock norm of American politics is this: the transfer of power from one administration to the next must be peaceful. A candidate who does his absolute best to destroy this norm by inciting violence, encouraging 'Second Amendment people' to do something about his opponent, and refusing outright to accept the results of the election (or only promising to accept them "if [he] win[s]") cannot be trusted to confine himself to the constitutional powers of the Presidency if elected, nor to exercise those powers responsibly. If these norms lose their power to guide us, our democracy will fail.

For this reason above all the others, #ImWithHer. If you value democratic norms, please, please vote accordingly.

Now back to hiding under my desk.

Email ThisBlogThis!Share to TwitterShare to FacebookShare to Pinterest
Labels: Election Day, Hearts and Found, politics, what I wore