For some reason, my posts on Stuff I Have Done keep getting preempted for posts about Clothing I Love, which means that I'm writing a post with photos from my previous trip to New York while in New York again. In other news, this is my 100th blog post!

I've mentioned before that I never really change my jewelry. I've worn the same necklace and bracelet for nine and ten years, respectively, and I get a lot of comments about my necklace. People often ask if it's a guy on a horse (no), a Wyoming thing (no), a bucking bronco (no), or a degraded coastline (…sort of? To be fair, this only happened once.) While it does look uncannily like the thing in the middle of the Wyoming license plate, it's actually a map of Shelter Island, New York. 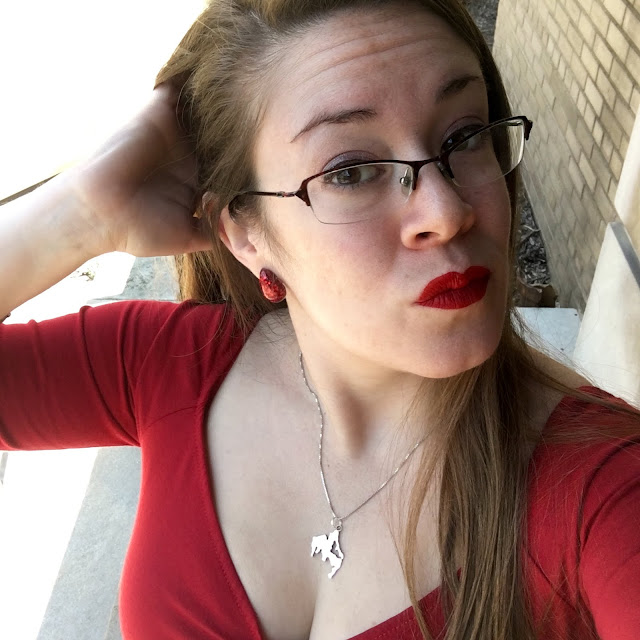 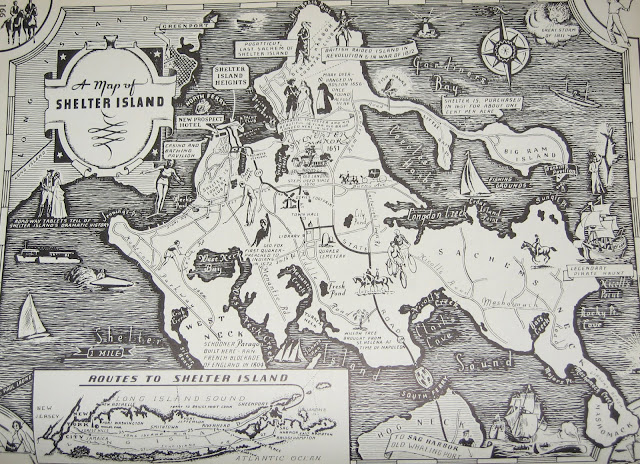 Shelter Island means a lot to me: my grandfather was born on Shelter Island, my father grew up there, and I'm about to get married there (!!!). It's a unique sort of place: there are no traffic lights and barely any streetlights. The population basically quadruples in the summer, but it's managed to mostly resist being Hamptonized. My father's graduating class still holds the record for biggest class: he was one of 32 students in the class. The only way to get there is by ferry boat: you drive your car on and if the weather's nice enough, you can hop out of your car and hang out for the very short boat ride. 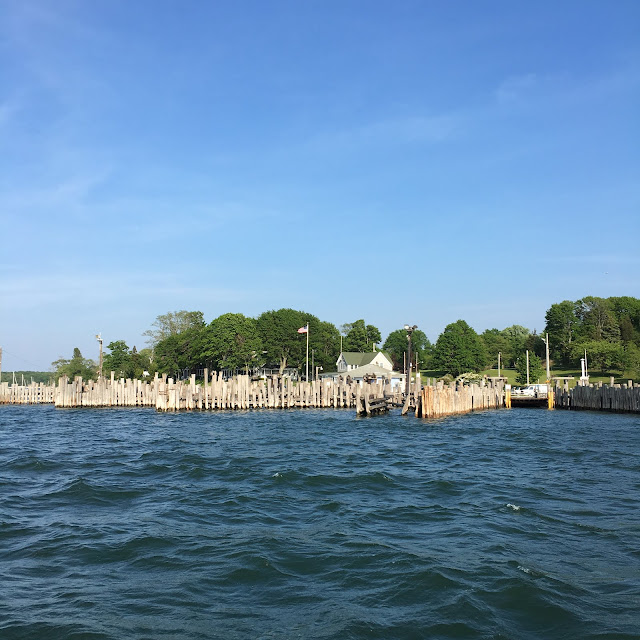 Approaching the North Ferry docks, May 2016. 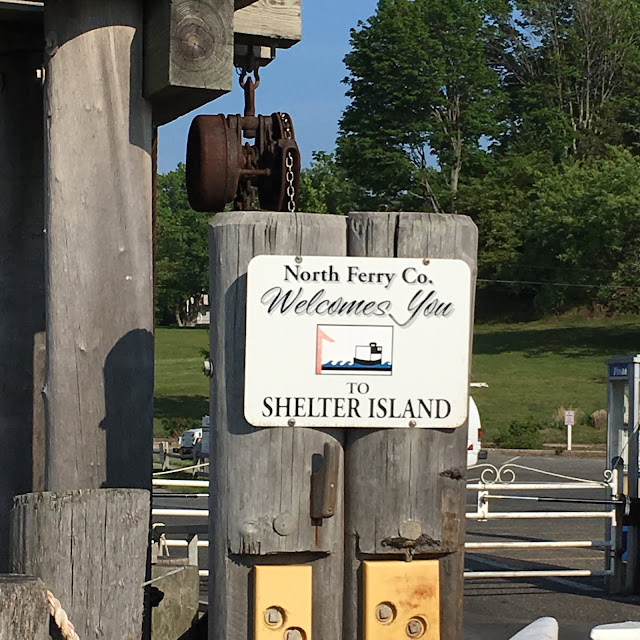 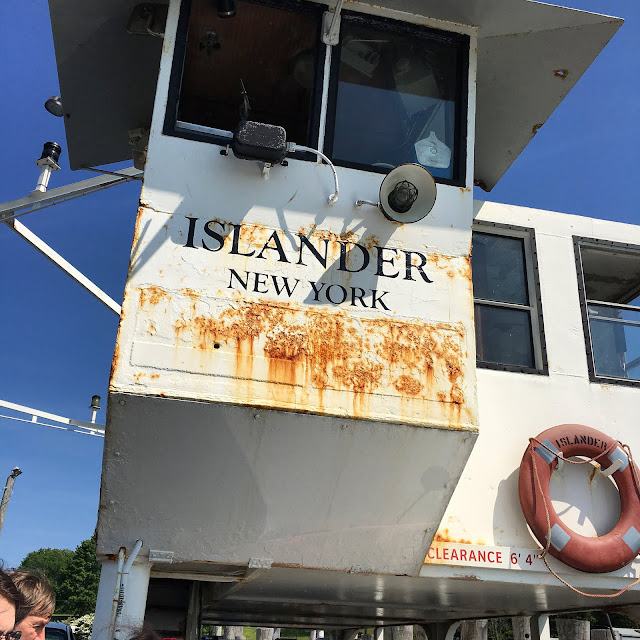 This is an excellent illustration of what salt water does to metal.

I've been going there since I was a baby: first to visit my grandparents, and then, once they'd moved off-Island, on vacation. There's something about that feeling when the ferry boat bumps out against the pylons as it's docking that makes me feel so at home. I used to pretend to be asleep when we'd arrive at my grandparents, so that I wouldn't have to brush my teeth.

The department store in town used to sell bumper stickers that said "Slow down, you're not off-Island anymore!" I once saw one in Westchester County and almost lost my mind about seeing it so far from the island. The pharmacy has a lunch counter and soda fountain that makes the absolute best BLTs I've ever had in my life, and when my mom was under the weather a few months ago, the woman there wrote her a get-well note, addressed by name, on her takeout carton. It's that kind of place. 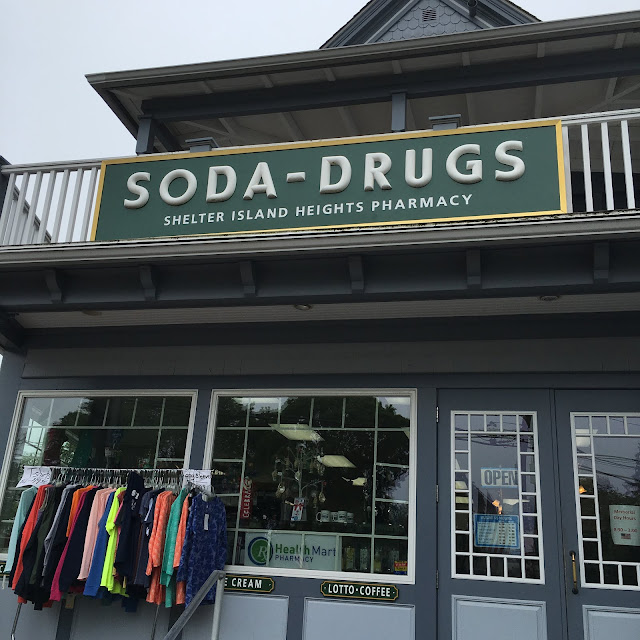 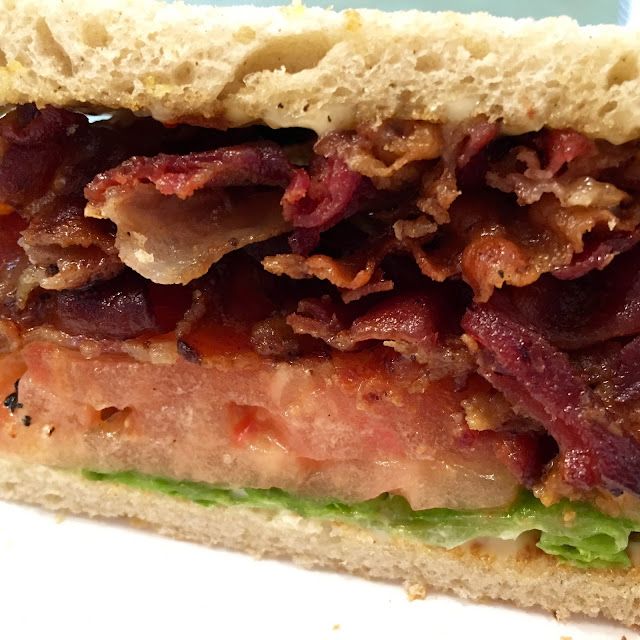 The stuff dreams are made of.

My dad likes to say that people just sleep better on Shelter Island, and things grow better there, too. We don't know why. It's so quiet at night, and you can see so many stars. You're never far from the water on the island, either. My dad and I used to talk about doing a bike ride around the perimeter of the island, until we realized that it would be at least a 40-mile ride. 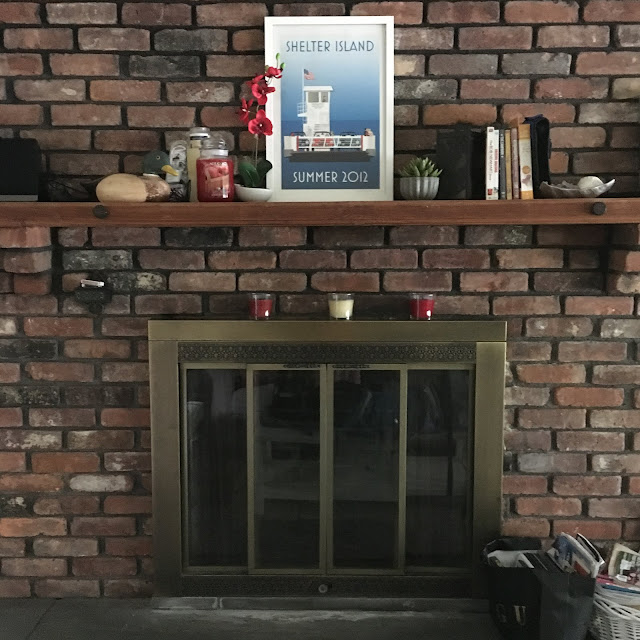 My parents' mantel. I have a matching poster in my apartment.

It's a unique place. If I were more inclined to cliches, I would probably say that it's like Mayberry, or that it's a place from an older time. But I'm not much for hackneyed phrases, so instead I'll get back to the original point. I wear my map of Shelter Island to remind me of my roots; to help me feel connected to my family even when we're thousands of miles apart. I guess that's the main reason that I almost never take it off and leave it at home (well, except for when I'm having an MRI, or wearing one of a small handful of equally-sentimental items): my family is always, always a part of me. 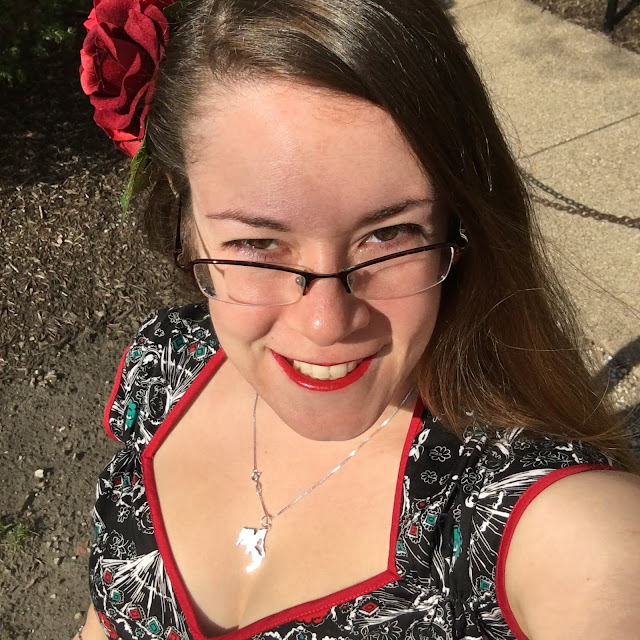 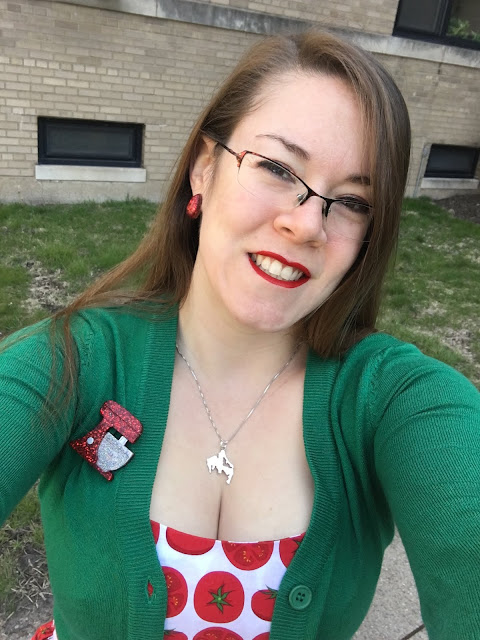 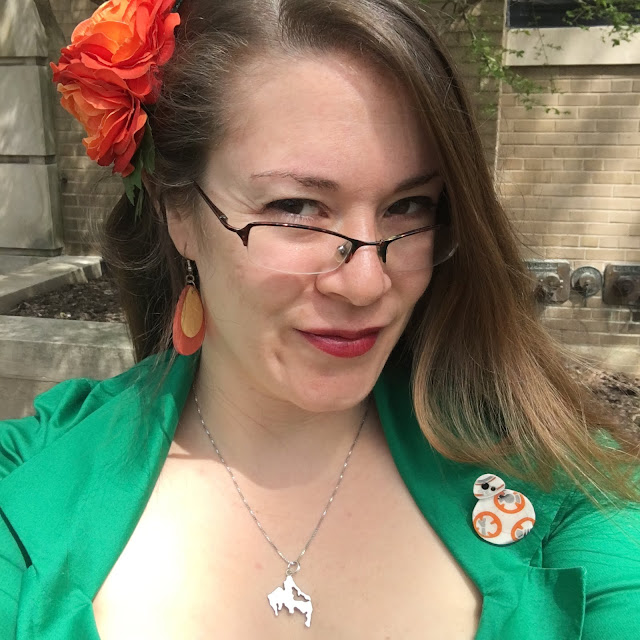 Now, it's time for me to drive my family nuts by singing the first verse of "Get Me to the Church On Time"(a.k.a. the only verse I know) over and over until I actually get married!

Facebook
Google Plus
Bloglovin'
Posted by Emily at 6:12 AM