Being pregnant in 2017 feels a little like I'm having a child in the last third of On the Beach. Even though I've literally never been more excited about anything else in my entire life, I can see the inexorable doom approaching. 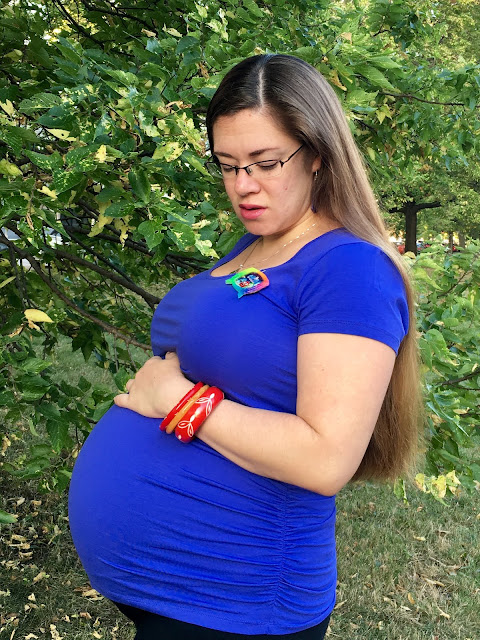 In case that first paragraph didn't clue you in, today's post falls into the category of 'heavy downer ruminations' rather than 'fun dress reviews.'

Surprisingly (if you don't know me well) or unsurprisingly (if you do, and know how I feel about babies), my sense of impending disaster has very little to do with becoming responsible for another living thing's entire well-being. It's much more about the steady stream of bad news that assails me literally every time I catch a glimpse of the TV or my Twitter feed.

World-ending nuclear holocaust has been one of my top-three fears ever since I was a little kid, so it's understandable that all this North Korea saber-rattling would also rattle my composure. Climate change is a more recent concern, but one that almost feels worse when you're in the middle of growing a human that's gonna have to deal with it. And it's not helping that this stupid Obamacare repeal that a majority of Americans (but a minority of Republican megadonors, apparently) opposes keeps rising from the dead like an unholy zombie Lazarus, either.

I'm not usually one to avoid things that make me nervous, uncomfortable, or frightened, but this year, I've had to change my habits a bit. (Extreme anxiety can't be good for the baby, right? It's definitely not great for me!) And while it's a bit harder for me to cope by hauling out all my clothes and trying them on, Jeff knows now to change the channel when the subject of North Korea comes up, for example, and that's helped me a lot. 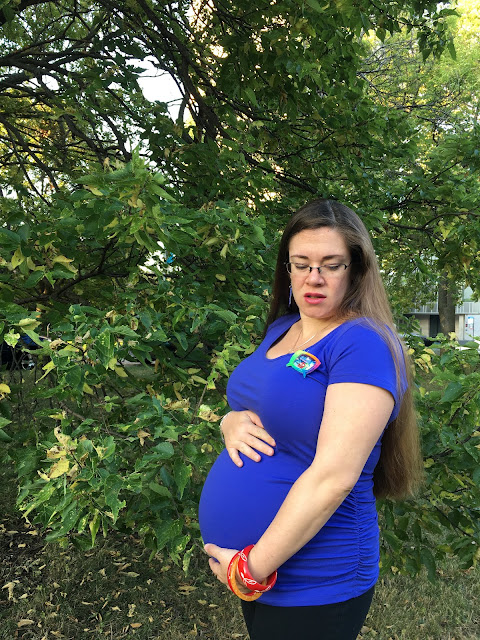 Sometimes, though, I think about all these extinction-level threats to humanity and it just makes me sad. This is the world my child will inherit. And it doesn't appear that she'll be able to expect a better world than the one I was born into. It makes me wonder where we collectively lost our way.

The other thing that I've been hyper conscious of since this pregnancy began is the circle of life. Maybe it's just because I ended up telling my family about the baby on the day my grandma passed away, but I can't stop thinking about how someday this baby will be all that's left of my family. And I'm not quite sure how to get my mind off of that dreadful thought and refocus my attention on living in the moment.

I suppose the advice I'd likely get here is to make the most of the time we all have together, since that's basically the only possible constructive response. And I fully intend to do this! I'm hoping it'll be a little easier to silence that consciousness of mortality once I'm too wrapped up in caring for a newborn to overthink everything. In the meantime, I'm going to focus on the things I'm grateful for, spend some time looking through old photos and my collection of cards and letters from the people I love, and maybe make a few more lists about the things that make life sweet. 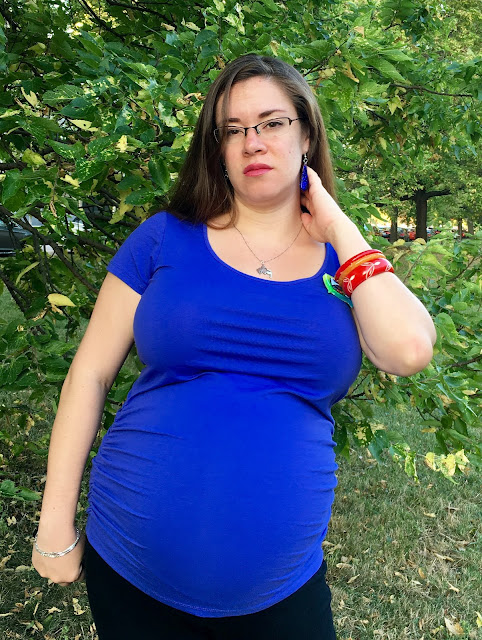 How do you deal with thoughts like these? Any constructive coping suggestions would be greatly appreciated!