Why I'm Not Buying a Travel System

It's Unpopular Opinion: Baby Edition time on Thoroughly Modern Emily! Today's topic: travel systems/infant car seats, also known as the bane of my baby-shopping existence, and why I'm not getting one. Before I get into this, though, to anyone who loves their infant car seat, please accept my apologies for what I'm about to write. But I'm 37 weeks pregnant and had all the feelings even before pregnancy hormones got involved, so I've got a lot to get off my chest here! 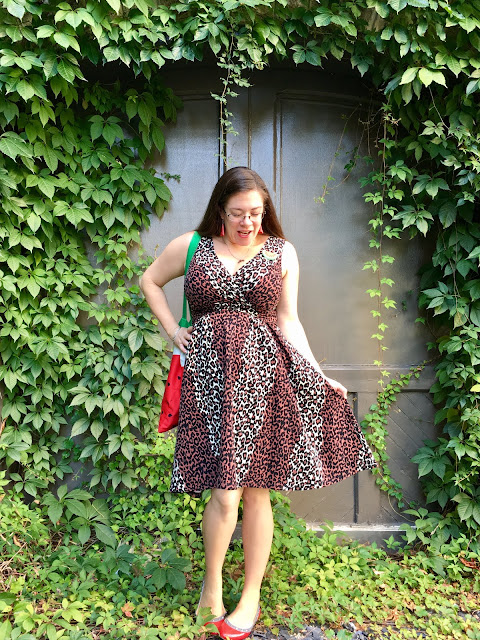 The travel system, as near as I can tell, was a brilliant marketing scheme invented to push people into buying two carseats: an infant seat that unsnaps from the car seat base you put in your car and attaches to a stroller, and a regular car seat that you buy once your baby outgrows the infant seat. Car seats aren't cheap, people, particularly if you have more than one car!

The main advantage of a travel system seems to be that you don't have to unstrap your baby if she falls asleep in the car. Instead, you carry her into your house/wherever you're going still strapped into her car seat.

This is all very well and good. And while it's nice not to have to faff around with car seat straps when it's freezing cold outside, there's a pretty big downside to the infant car seat, as far as I can tell: babies are heavy enough on their own without adding a car seat to the mix of things you have to carry around! I assume I'll get stronger from carrying the baby around, but still: has anyone ever held a baby in their arms for any length of time? Even newborns make your arms ache after a while! 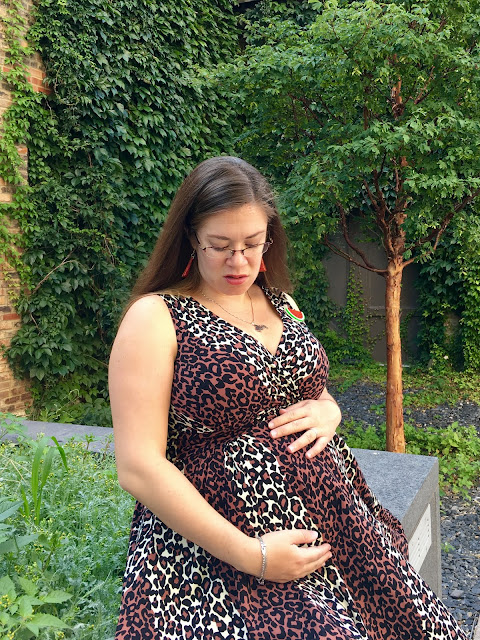 Not to mention how much they make your belly ache from carrying them around for nine months!

While we're on the subject of weight, public transit is a big part of my day-to-day life, and I'm not keen on lifting a needlessly heavy stroller onto a bus, either.

And quite apart from the additional weight of carrying the baby in her car seat, and the expense of buying two car seats, where on earth are we supposed to stash the infant seat after she outgrows it? I've got a feeling that it's especially nice to have a garage after you have kids, but I live in a city and a garage just ain't in the cards for us.

But fundamentally, what aggravates me about the ascendance of the travel system is a pretty simple thing: I don't want needless stuff. Babies already require far more stuff than you'd expect something so small would need. Why buy one more fairly big-ticket item that's just going to languish in a corner after six months to a year, replaced by the thing you were always going to need (a normal car seat) and could've bought from the get-go?!? 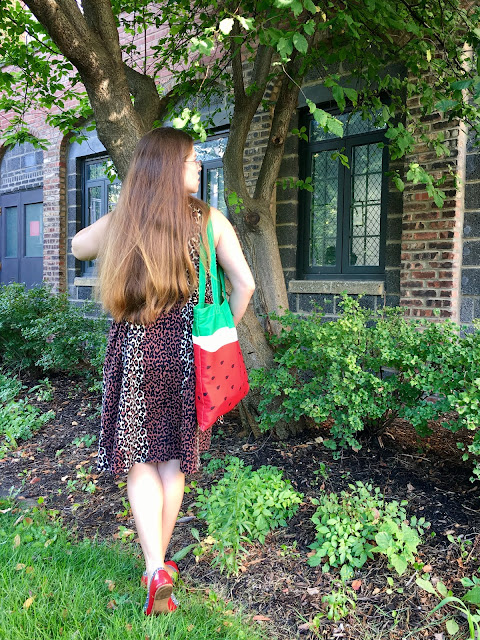 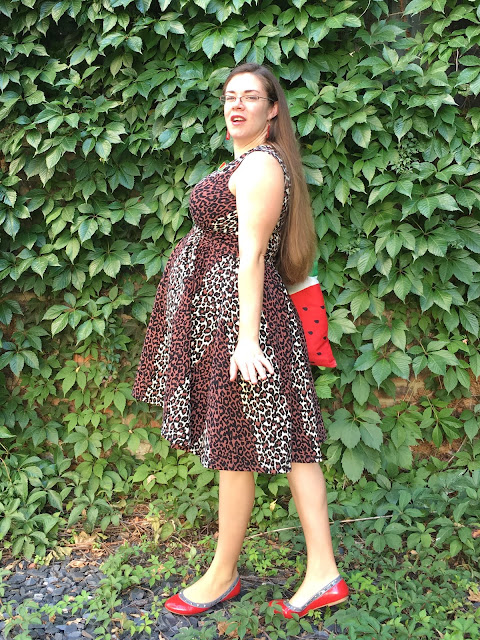 Thankfully, it's still possible to get car seats that work from birth through booster-seat age (and some that even convert into a booster seat), so that's what we've decided to go with. I ended up ordering the Britax Boulevard during the Labor Day sales. It's actually still sitting in the box right next to where I'm writing this post, because opening the box involves bending over and currently I have a lot of baby bump getting in the way of that, but I'll keep you posted on how it works out!

Facebook
Google Plus
Bloglovin'
Posted by Emily at 7:36 AM