2016 is generally regarded as a pretty crap year, bordering on cursed. (Possibly.) And while I'm a pretty optimistic person, I'd say that this bad reputation is well earned. From the rise of actually terrifying far-right politics worldwide to the election of a president who seems more likely to start a nuclear war with each passing day, 2016 hasn't given me all that much to applaud on the current-events front. But as I said, I'm a naturally sunny person, so I'll look for the silver linings wherever I can, and draw strength from the good things to keep fighting for a better world in 2017.

In that spirit, I present my own personal highlights reel for 2016: 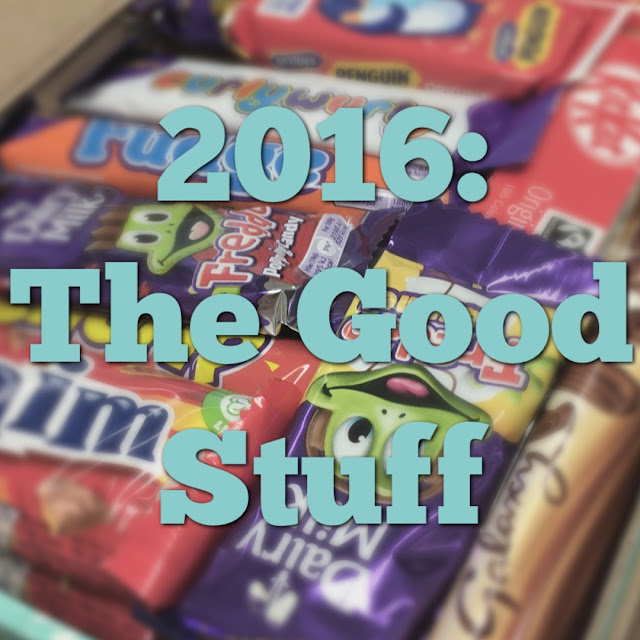 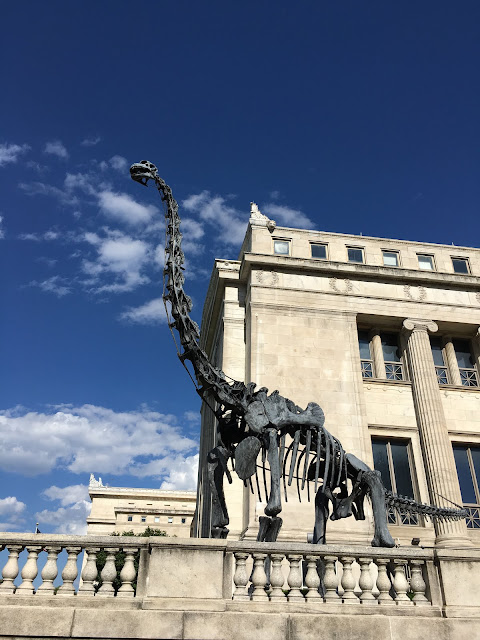 I might be bizarrely resistant to change, but after almost a decade in academia, even I knew it was time to make a serious change in my professional life. Now that I'm almost seven months into my first really non-academic job, I couldn't be happier. It's amazing what a little work-life balance, interesting tasks, coworkers who treat you like a competent human, and time to pursue your long-forgotten hobbies does for your quality of life! 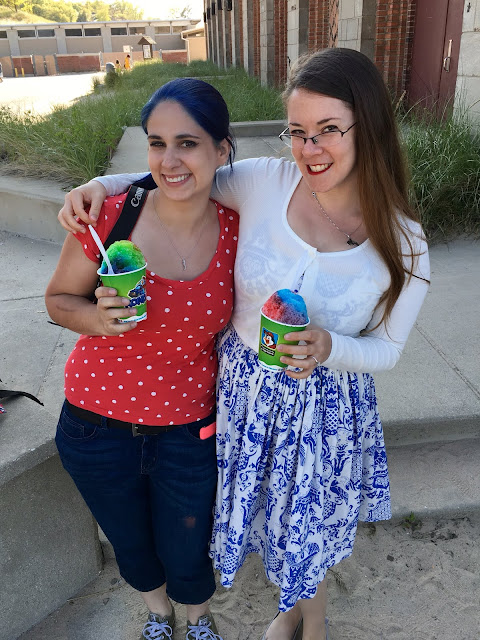 One of the most exciting things I did all year was meeting other people who share my love of style, dresses, and being fancy! From my first-ever photoshoot with the creative genius behind Atomic Lucite to adventures on the North Side with new blogger friends, to middle-of-the-night chats with my Welsh honorary-Hallock pal, I've expanded my social circle quite a bit this year, and my life is much richer for it! 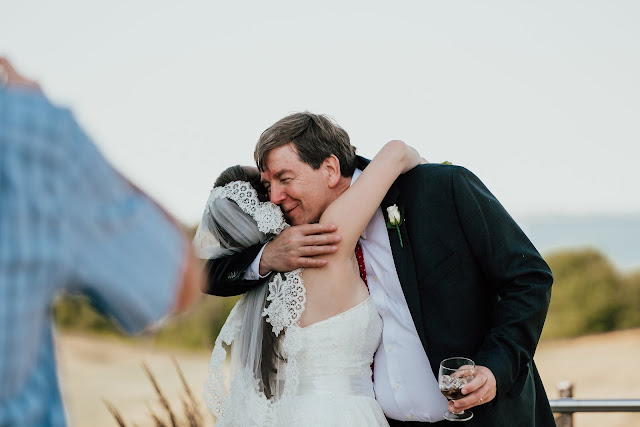 The day after the election, my dad (pictured above) and I were commiserating about it, and  trying to figure out whether the bad of 2016 (Brexit, Tr*mp) were outweighed by the good. The best thing that either of us could think of that happened in 2016 was my wedding, which is definitely an excellent high point for the year. While it was a difficult thing for me to plan, all of the joy and love with which we were surrounded was absolutely, mindblowingly positive, and I'm still so happy and thankful to be married to such an amazing man as Jeff. (Who I promised a year ago wouldn't appear in photos on my blog. But I never said anything about Insta…) 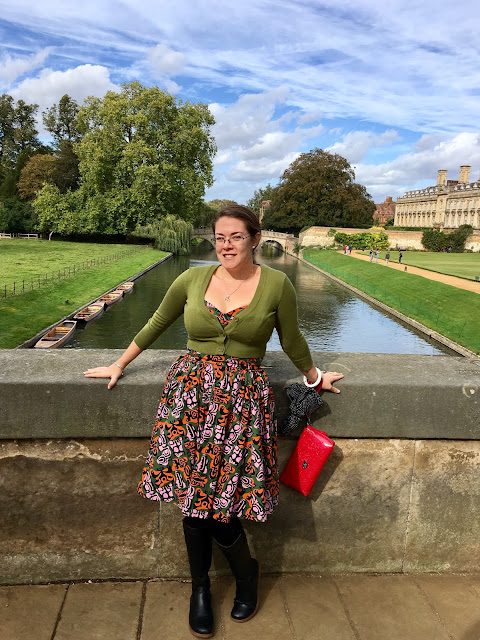 2016 was the year that I finally crossed a lifelong dream off of my to-do list and made it across the pond to England. I've already written quite a bit about that trip, so for now, all I'll say is this: 2017, you've got a lot to live up to, and Wales is the top of my to-visit list! 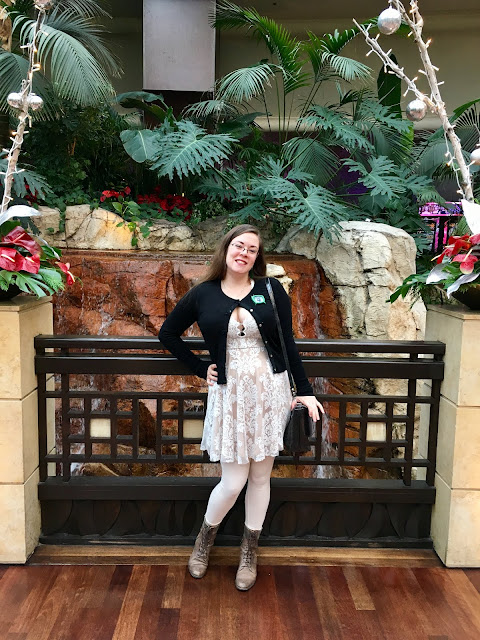 When we left LA in 2015, we weren't sure if we'd ever make the drive from LA to Vegas ever again, but thankfully, getting married provided us with an excuse to take a lovely honeymoon in Las Vegas! The eats were fantastic, the hotel was luxurious, and the weather was perfect. What more could I ask for? 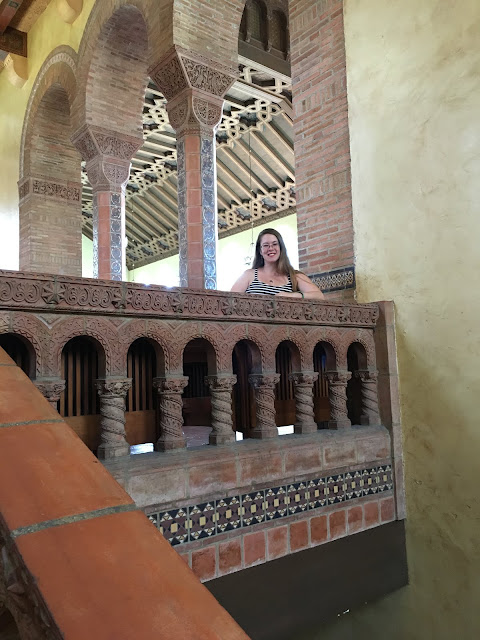 2016 was a red-letter year for travel all around, it seems. I went to New York much more frequently than I ever did as an Angeleno, and I got to visit LA twice! In July, we visited all of my in-laws, walked around our alma mater, and saw my best friend from grad school, and earlier this month we went back and met both of the brand-new babies in my husband's family. I also got In-N-Out both times. 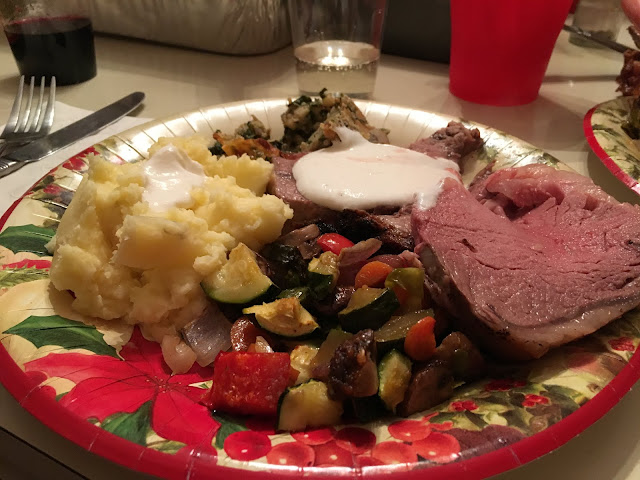 I'm on the record as believing that Christmas is the Super Bowl of cooking, so dinner must be epic and outfits must be Peak Festive. I live in fear every Christmas that I'll somehow screw up the roast, so a more accurate bullet-point for this entry might be 'I didn't screw up Christmas,' because I didn't, and that's a major relief! Seeing my family and basking in the love and noise was exactly what I needed to put the negative parts of 2016 behind me and get amped for 2017!

Facebook
Google Plus
Bloglovin'
Posted by Emily at 12:01 PM