On Raising a Future Woman

Parenthood, and to a somewhat lesser extent, getting older, has been one long exercise in recognizing the universality (and un-special-ness) of my most important experiences. Put another way: the older I get and the more time I spend as a mom, the more I realize that the things I go through are things just about everybody else in my position also experiences. 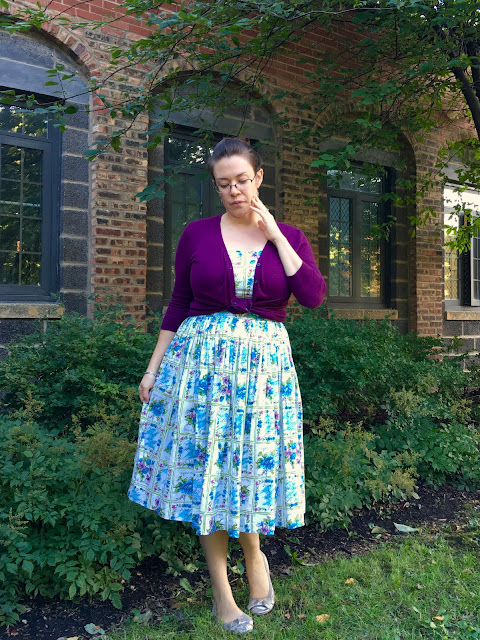 Here I should note that this is definitely not the post I meant to write after almost 5 months away from the blog. In fact, I have 15/16s of a post about being a working mom drafted and ready to go. But as has happened before, I’ve become completely consumed by some seriously messed up current events.
I’m talking, of course, about the Brett Kavanaugh nomination and sexual-assault allegations. Over and over, I've found myself thinking a phrase I wasn't sure I'd ever think. The phrase? "As the mother of a daughter..."

Rationally, of course I knew raising a baby girl in a deeply and structurally sexist world would present different challenges and fears than raising a boy. But it's one thing to recognize ugly realities with your head, and quite another to feel them in your heart. I feel like figuring out how to protect her is impossible; instead, all I can do is try to mitigate the inevitable. And this is painful.

Watching Dr. Blasey Ford testify with my infant daughter playing happily next to where I was working was profoundly upsetting. The juxtaposition between my daughter's joy and laughter every time she popped out to play peekaboo, and the palpable, heartbreaking pain and trauma playing out in front of the entire country was (to put it mildly) jarring. I found myself thinking things that I've found rather banal and inadequate in the past: thinking about how Dr. Blasey Ford was once a carefree baby herself, with parents who loved and wanted to protect her. Questioning how the chair of the Judiciary Committee, Chuck Grassley, could forge ahead with such callous disregard to the living, breathing human being recounting her trauma. Questioning how so many people in this country could disregard women's voices. It looks like he’ll be confirmed and I really shouldn’t be surprised.

I realize now that these thoughts aren't banal: they are, sadly, almost universal.


I was looking through #WhyIDidntReport on Twitter this week, and one tweet seared itself into my mind. A woman tweeted something to the effect of "[I didn't report] because my mother said she would kill anyone that hurt me, and at nine years old I believed her and didn't want her to go to jail." I haven't been able to stop thinking about it since. Our children are so fragile and our responsibility to them so daunting. As parents, we have to figure out how to show our support to our children without burdening them with concerns about how we'll react to their traumas. It is painfully clear from watching the Kavanaugh allegations unfold that our public institutions won't support our children.

Tied into that tweet is a story I read on Tumblr. A woman took her preteen daughter to a comic con, where a middle-aged man aggressively approached her to perform the same tired gatekeeping every geek girl has seen. I ended up screenshotting the post and saving it to my favorite photos because I've realized that I need a script for teaching my daughter that her body is her own and her agency is real. This line stood out to me as something I need to be prepared to tell P over and over: 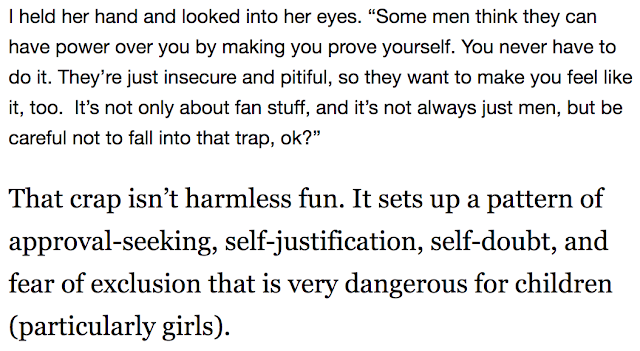 Before I can do this for her, though, I need to do it for myself, so that when the time comes, I'm fearless and don't hesitate. And it disappoints and saddens me that I still have so far to go. I think about how thoroughly I've internalized all the socialization to get along, to smooth things over, to smile and be pleasant when I'd rather fly a one-fingered flag at patronizing assholes, to apologize for taking up space in the world. I think about how depressingly common it is to see women share their #MeToo stories and end with some variant on 'I'm lucky it wasn't worse,' even when the story they've told was awful. And then I think: it's no wonder that so few survivors report their trauma to the appropriate authorities. The truly perplexing thing is how so many people still insist on doubting and retraumatizing them.

My impulse, now, is to apologize for how scattered this post is. But I won't do that, and I will do my damndest to raise P in a way that keeps her from feeling the same impulse to apologize when no apology is necessary. I will try to teach her that she is allowed to require respectful treatment from everyone she meets. And I will work on steeling myself for the moments when the world pushes back on all we try to give her. 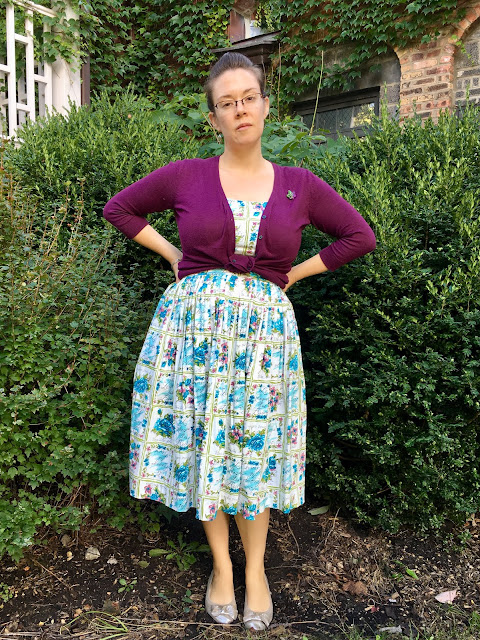 We need a better world. And at last: I'm mad as hell, and I'm not gonna take this any more.

Facebook
Google Plus
Bloglovin'
Posted by Emily at 8:23 AM