One Year in Chicago

One year ago today, Jeff and I arrived in Chicago. Over the past few days, I've spent quite a bit of time marveling over how much difference a year makes. When we left LA, I was terrified. All my earthly possessions (save the ones I jammed in Jeff's car) were on a truck, my parents had taken my car to New York to live with them indefinitely, I was moving to an entirely new city with no job and no firm plans, and after eight years on the academic track, I was preparing for a major career change. Seeing as I'm a major creature of habit, this move to the Midwest was a massive leap of faith. I knew I liked Chicago (and you can almost feel my excitement in the photo above, from our apartment-hunting trip in August 2015,) and so I was excited even as I dwelled in deep anxiety over all aspects of the move. Nevertheless, it was a hard start. 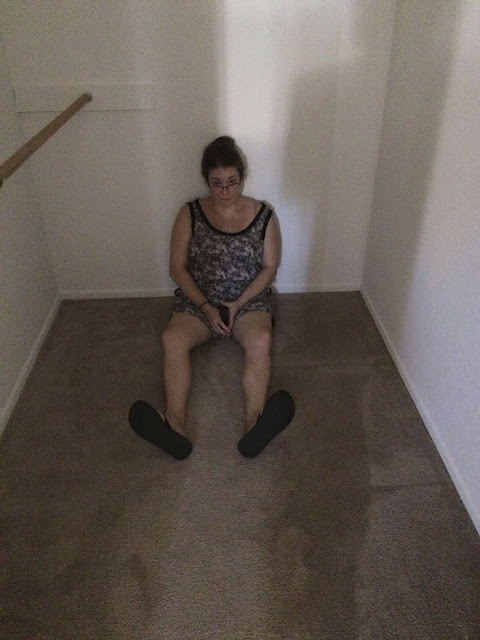 For example, I was loath to give up my amazing walk-in closet. Photo taken on the day we left LA. 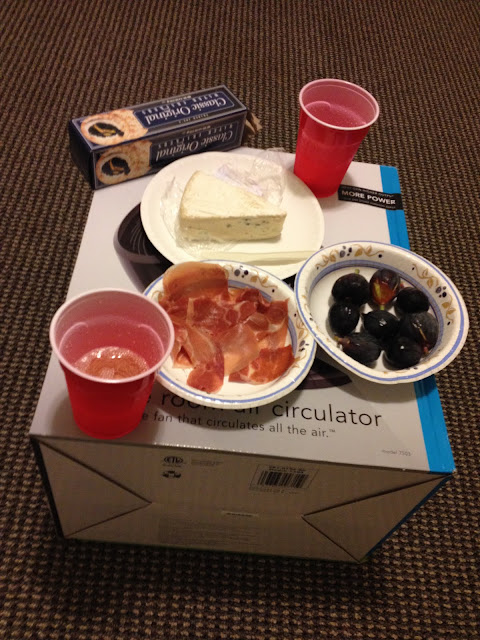 We also didn't have any furniture for the first two weeks. North Star Movers: 0/10 do not recommend.

And it stayed hard for months, as I realized how strongly I'd come to feel at home in LA and struggled to impose some sort of routine on the amorphous expanse of time that my teaching and activism used to occupy.

Sometimes it was fun: we'd go out to restaurants on Jeff's list, or explore nifty places like the Museum of Science and Industry or Navy Pier. 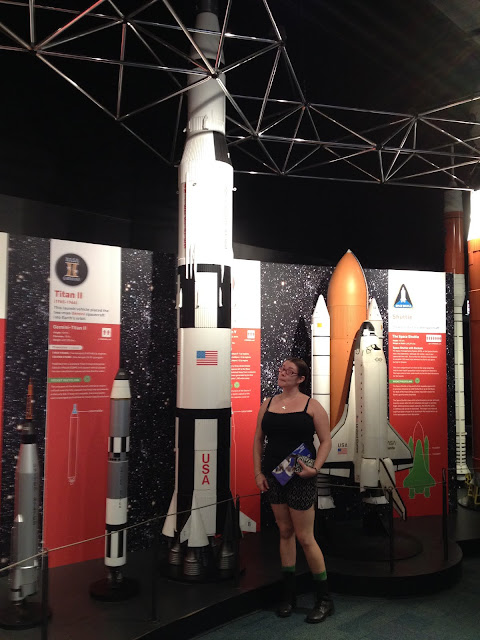 Doesn't everyone wear tall socks and calf-high boots when it's 100 degrees outside? 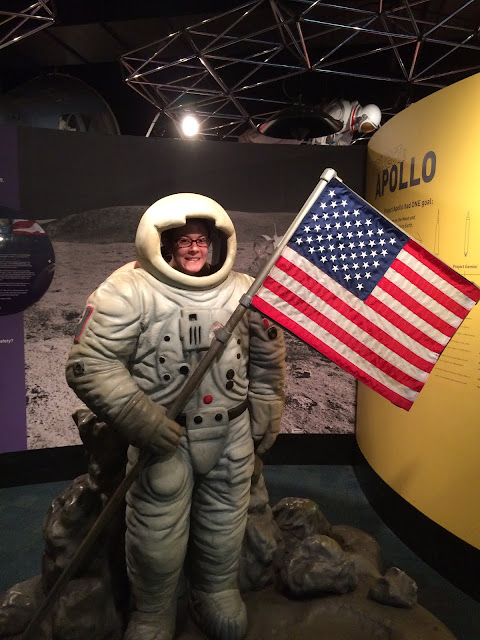 The Museum of Science and Industry has the actual Apollo 8 Command Module OMG. 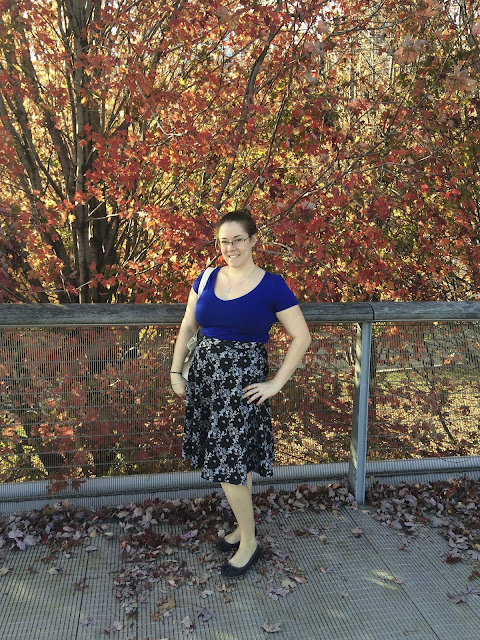 The sight of autumn leaves was something I sorely missed out in LA.

Sometimes, though, it was hard to get up and do much of anything. I didn't know anyone here, had no idea how to begin searching for non-academic jobs, and to be perfectly honest, I don't remember a whole lot about October through December of last year.

During this time, I spent a lot of time reading blogs. After ages of admiring some of the retro-style bloggers that are still my favorites today, I decided to launch my own. It just didn't seem fair to enjoy everyone else's hard work and lurk shyly on their blogs without putting anything out there for others. This was the best decision I've made in ages! As soon as I started this blog, it was as if my usual energetic, get-things-done self was beamed back down from whatever aliens had taken me hostage. I went back to getting dressed every day. I went back to working out because it no longer seemed too difficult to just get dressed and walk to the gym. And best of all, I got involved in Facebook groups and started commenting on the IG posts of people whose style I admired, even though it scared the daylights out of me.

Gradually, I started to feel like I was part of a community again: a virtual one made up of women who share my interest in style and dressing up, and who support one another and spread positivity instead of seeing other women as competition.

Owing to all of this, when the right job came along, I was in the right mindframe to successfully apply, and it's truly a wonderful thing to work for an organization I believe in, putting skills I completely took for granted during grad school to use.

So, to all of you out there in blog- and IG/Facebook-land: thank you for helping me remember who I am, and here's to the next year of life in the Land of Often Winter!

Facebook
Google Plus
Bloglovin'
Posted by Emily at 6:31 PM