All Bodies ARE Good Bodies

Earlier this week, I went to a talk at work on millenials' attitudes about gender. (Sidebar: it was really nice to take in some sociology on my lunch hour!) One part of the talk really stuck with me, particularly since we're in the middle of #WiggleWeek and I've got body acceptance on the brain, so I'm going to air out my thoughts in today's post. Strap yourselves in, people: I'm letting my inner political theorist out to play (at least a little bit)! 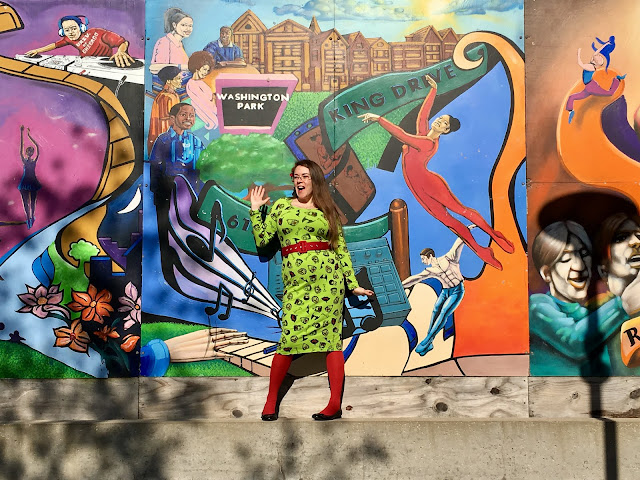 The speaker's main premise was that there are four main ways that millenials think about gender, but what grabbed me was her observation that almost all the people she interviewed for her study had a negative body image. Whether they subscribed to traditional gender roles, shunned gendered expectations and norms, or rejected the notion of a gender binary itself, nearly everybody said their body wasn't good enough.

If you'll pardon my language for a moment, this is some serious bullshit. We live in a world where norms about 'good' bodies are so strong that they hold sway in people who have incredibly different views of gender politics. They persist even for people who are able to resist other aspects of the hegemonic discourse around gender. Women who don't subscribe to gendered ideals of beauty nevertheless don't feel their bodies are beautiful. Men who don't accept traditional standards of masculinity still don't feel their bodies are good enough.

This is not ok.

I'm not sure what it says about us as a society that we can't escape this pervasive sense of not-enough-ness. But I know what it means to feel that way: lonely and frightening and paralyzed by insecurity. It feels like contentment and inner calm is always just out of reach. It feels like you need to do more. It feels like buying things you don't need, in the hope of escaping those feelings. It feels awful. 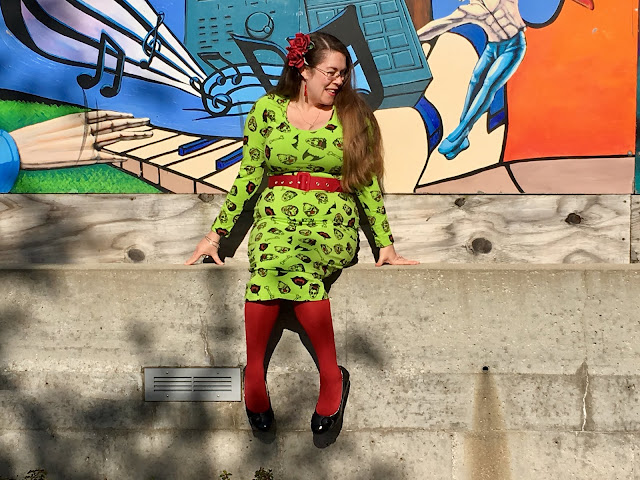 But I've also had glimpses of contentment and feeling good enough, and it's seriously heady stuff. For me, I feel like enough when I focus on who I am and what I do, and just as importantly, when I focus on those aspects of other people rather than pure appearance. Contentment comes to me when I look at someone and think "she's beautiful because she looks so happy" or "because she's keeping her head up and sharing her vulnerabilities to show others that they aren't alone," rather than "because she is thin and has socially-sanctioned curviness."

I guess this is a fancy way of saying that contentment finds me when I search for things to affirm: when I become a Yes-sayer, as a kinder, gentler Friedrich Nietzsche might've put it. And in seeking out people who embody beauty in their words and actions, I'm reminded that beauty isn't in the eye of the beholder, but in the actions of each individual. (Note: Nietzsche would hate where the last sentence just took us. Once again, I don't care.)

So this is where #WiggleWeek comes back into the picture. When I see the photos people have posted, I see people who are actively being beautiful. They're sharing a piece of themselves to be a part of a communal effort to build each other up. And I look at those photos and think yes. All of these are good bodies: they're bodies that bring forth goodness. 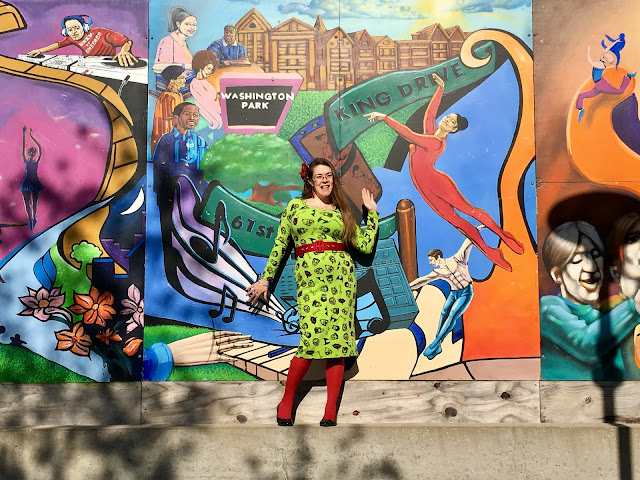 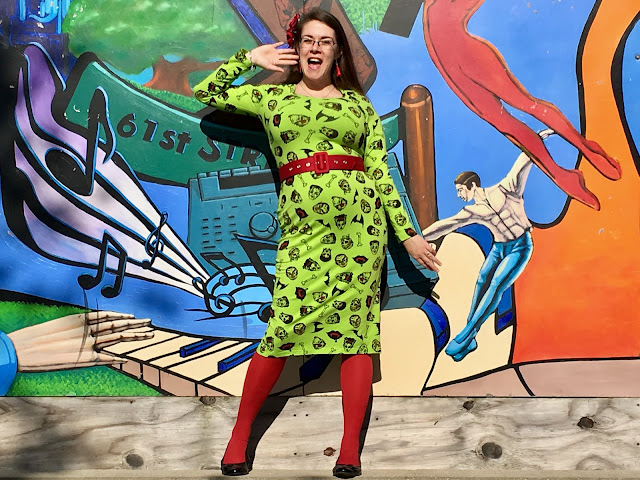 And if you're bringing more goodness into the world, then you have a good body. End of story.