Based on all the responses to my Instagram post this morning, it's safe to say that I'm not the only one who gets rather nervous whenever it's time for a haircut. I've had more than one haircut that ended in tears (which, thankfully, I've been able to hold back till I found some privacy!) I'd found a hairdresser I liked in LA, but after six years of relatively hair-drama-free bliss, we moved to Chicago and the process began all over again. I'm happy to say that after fifteen months in this city, I've finally completed my quest today at Twisted Scissors salon. 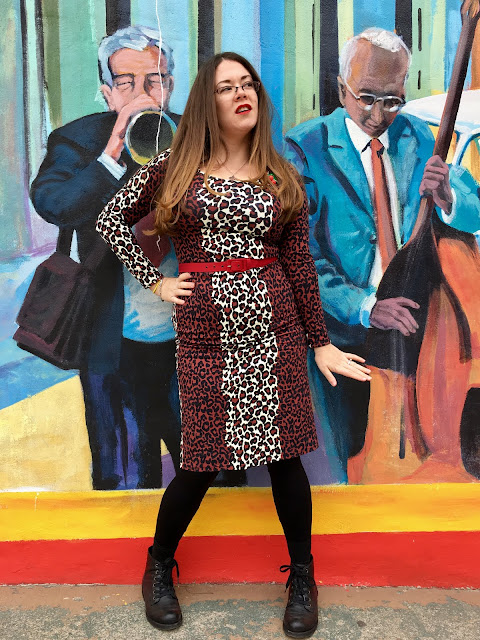 I found Twisted Scissors after a frantic 'HALP it's been a year since my last haircut, plz advise' Facebook post. A friend recommended that I try it out, so in June, I trekked up to the North Side to give it a shot. I was happy with my hair, though the layers grew out a little funny. I like the vibe of the salon a lot and it looks like a great place to get rainbow-bright hair. (Someday, I'm going to just do it and get candy-pink hair. You heard it here first.) 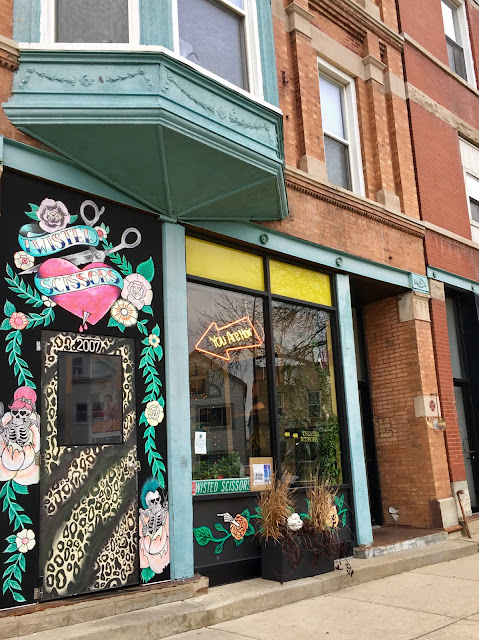 Anyway, this week, after months of 'sorry my hair is so 1870s child-bride, everyone,' I finally bit the bullet and made an appointment. The stylist that cut my hair in June had left the salon, so I asked the receptionist to point me toward someone who's good at dealing with long hair. She recommended Heather, and dang, she was right! Seriously, this is the opposite of how I usually feel after a haircut.

The whole process of getting a haircut can be a little nerve-wracking, but Heather was awesome and I felt super comfortable. She asked plenty of questions, listened very patiently to my uninformed, rambling attempts to describe what I wanted, and stopped periodically to check on whether I liked what she was doing. I wasn't at all worried that I'd put my glasses back on and discover that my hair was a world-ending tragedy, which is often in the forefront of my mind when anyone approaches my head with scissors. 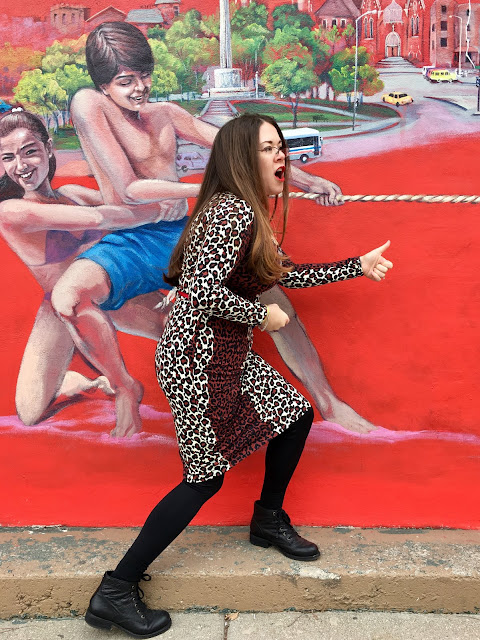 Perhaps I'd be a bigger help to the kids in this mural if I had put my hands closer to the rope. 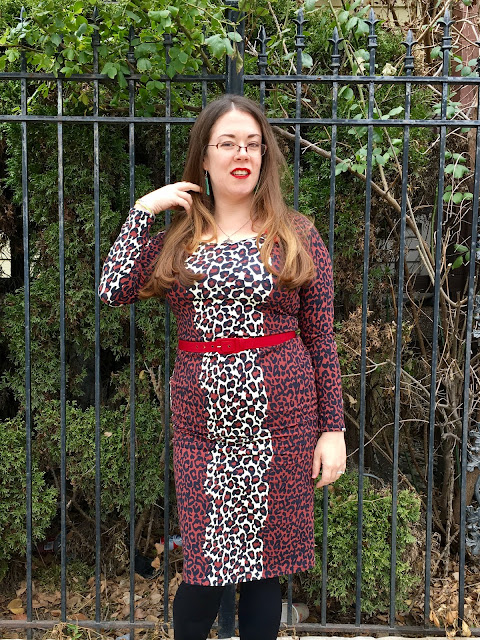 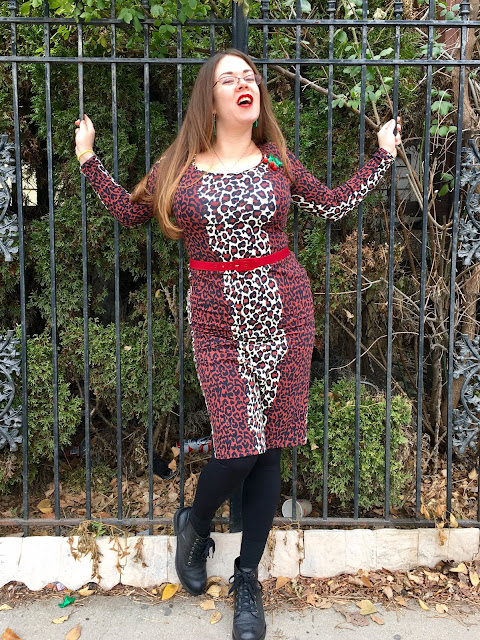 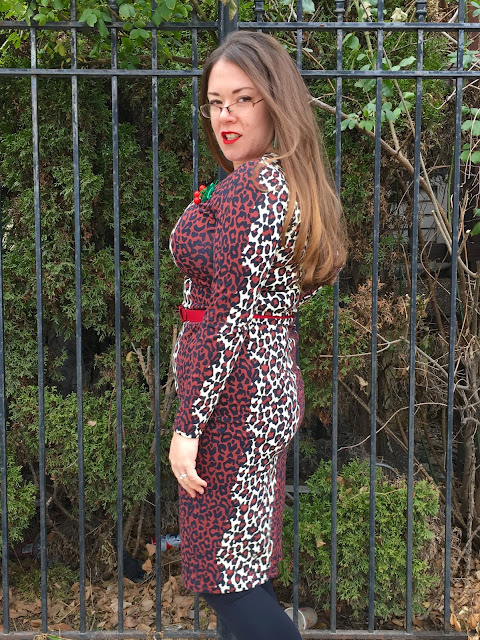 The resulting haircut is exactly what I wanted. It's a decent bit shorter than before (to even out the back and get rid of my layers,) and perfectly angled around my face. I've been swishing it around and demanding reactions from Jeff since I left the salon earlier this afternoon.

I'd been feeling a little sad that I'd be cutting off a good chunk of my natural highlights from LA, but I've still got a bit at the bottom there. My hair color is sort of like the ages rings on a tree: I can point to the moment when we left LA and moved to Chicago. It's gone back to the darker brown I had as a child/teen, which is a little disconcerting after almost a decade of LA-induced natural highlights. 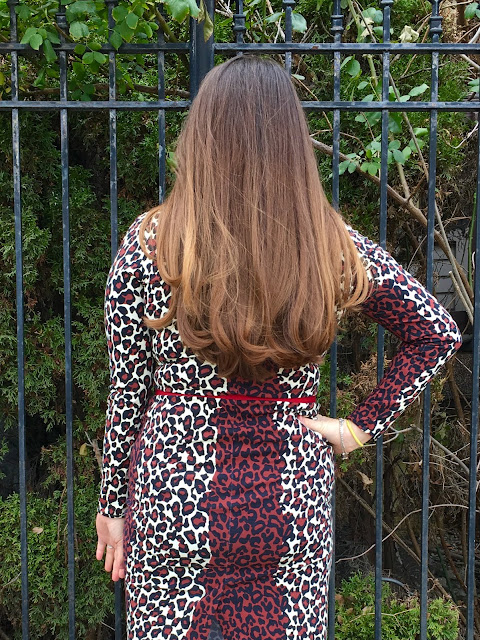 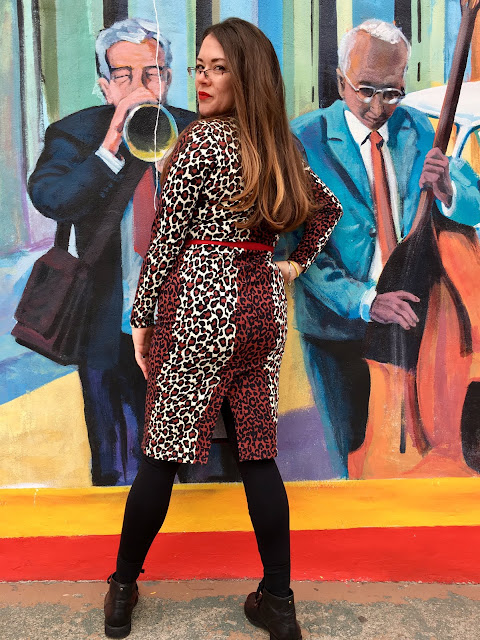 Thus, for the first time since my ill-advised month as a platinum blond, I'm contemplating dyeing my hair. Heather mentioned that she does balayage, which seems like it would get me the look I want without 1) the upkeep and 2) looking unnatural. Have any of you ever tried it? I'd love to hear about your experiences if you have!

I'm super happy with my haircut, and might even attempt a wet-set again. If you're in the Chicagoland area and feel slightly sick to your stomach at the thought of a haircut, go see Heather at Twisted Scissors. I can't recommend her enough!

Facebook
Google Plus
Bloglovin'
Posted by Emily at 2:42 PM